Opportunities in Film Have Never Been Better

All Are Partners in Ushering in Second Bill of Rights 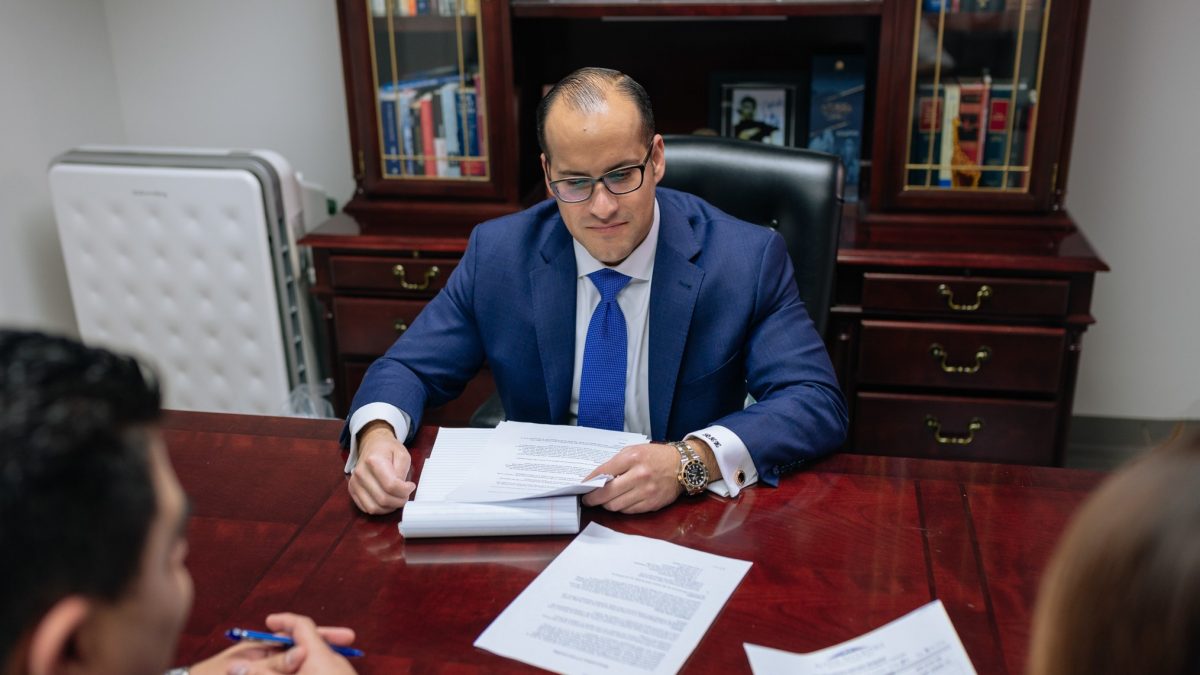 All Are Partners in Ushering in Second Bill of Rights
Original posting date: Jun 24 2019
By Robert Hymers

In the midst of World War II (a war that would claim over 73 million lives), Franklin D. Roosevelt gave the State of the Union Address on Tuesday January 11, 1944, to the American People where he proposed a Second Bill of Rights. The country had weathered the Great Depression and the war along with Roosevelt’s New Deal had pulled the country out of the most severe economic decline ever experienced in America. Included in his vision for the future of America was housing for everyone, as a Constitutionally guaranteed right. FDR’s words that night must have been comforting to the many Americans fighting in the war that would soon be coming home to an uncertain future. Now 75 years later, the sentiments expressed by FDR are perhaps more meaningful than ever as so many have been left behind. California has a swelling homeless population affected by underemployment or unemployment that is skewed toward many protected classes of people.

The promise of Government providing housing has almost universal appeal. The promise of eliminating hunger or any other discomfort is certainly a noble pursuit. However, when it comes to housing, American government housing programs have met with varying degrees of success. FDR envisioned government sponsored housing and in the many places where this has been implemented, housing projects frequently become dens of crime and dangerous neighborhoods. But there is something very noble in FDR’s mission statement to address humanity’s hierarchy of needs. Housing being fundamental to the well-being of any life and a core plank in the foundation of every functional family.

Many private companies have made it their mission to remediate this issue. As a consultant for Eco Innovation Group Inc. (OTC: ECOX), I have been on the front line helping to provide a solution for this pervasive issue. We are focusing on cost effective and practical solutions. Here, I have found a place to exercise my passion on this issue because as a native Californian, it saddens me that my state has been left behind. Federal policy over the past two decades has marginalized California, while at the same time many states place the homeless on buses and ship them over to take advantage of our mild winters and take advantage of our plenteous resources. But California, known for innovation in entertainment, real estate development, technology, cannabis and many other sectors can lead America in solving this crisis. Pressures are often the catalyst for innovation.

I have been advising my clients on solutions to meet the challenges. California boasts some of the most expensive real estate in the country but there are underdeveloped areas that public transportation has made viable alternatives for affordable housing. Other areas can be developed as transportation funding extends the reach to remote vacant desert land. Another area of innovation revolves around underutilized, green friendly and affordable building materials like hemp (hempcrete), and use of pre-fab modular homes to reduce construction time and costs. But building and land costs are not the whole issue. Operating costs of buildings must be designed to minimize cost of energy and other utilities. The more we are able to drive costs lower the more people our housing can serve.

We are certain that once we refine the business model for California that other states and companies can take advantage from what we have learned, as they have in the past on other issues. Perhaps more of their citizens can remain local when they hit a financial bump in the road instead of being shipped to more temperate climates. Housing could keep families closer to each other and improve the quality of their lives when it is constructed affordably and in close proximity to family and friends. Government needs to do more to make increased home-ownership a priority, especially in California. Washington D.C. and Sacramento can do more to help us drill down to a definitive solution by offering more rebates, tax incentives, better access to capital, subsidies, land, as well as more publicly funded programs to encourage economically challenged people to embrace home ownership.

FDR’s vision still eludes many Americans today but encouraging companies (like ECOX) to join FDR’s fight will one day provide housing for all. His good intentions of making housing a basic human right may never be achieved by government alone but all of us working together in both the private and public sectors can usher in an era free of homelessness. 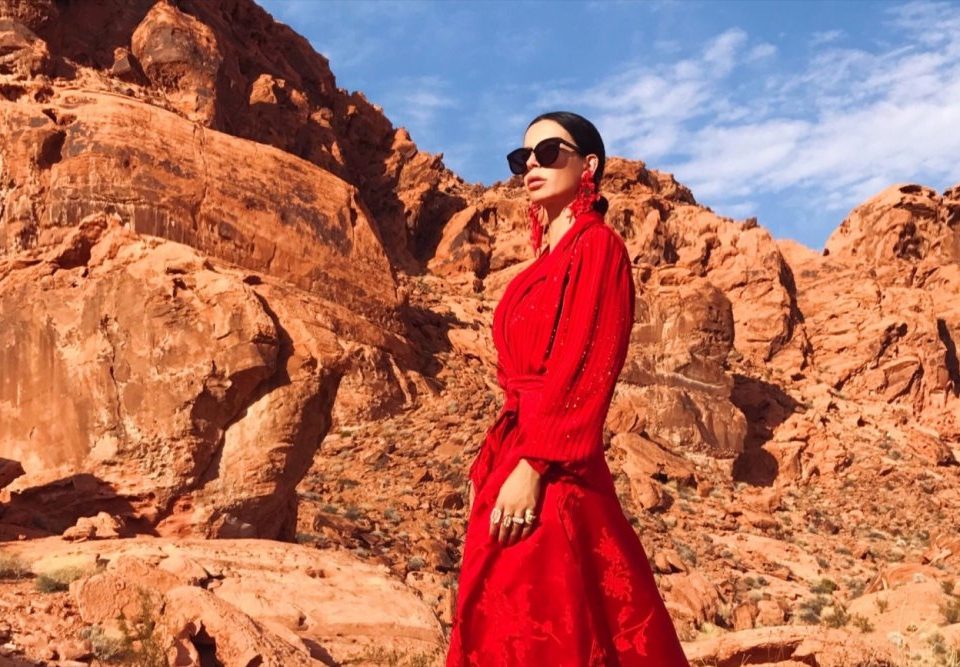 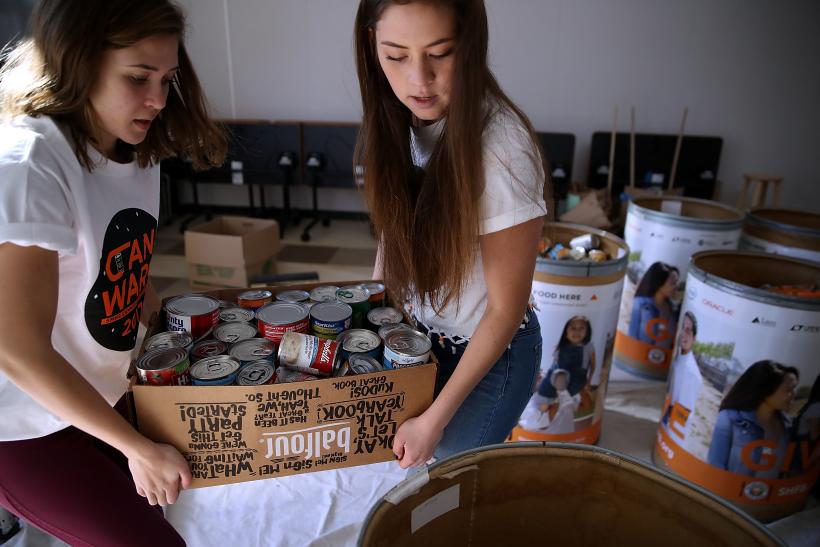